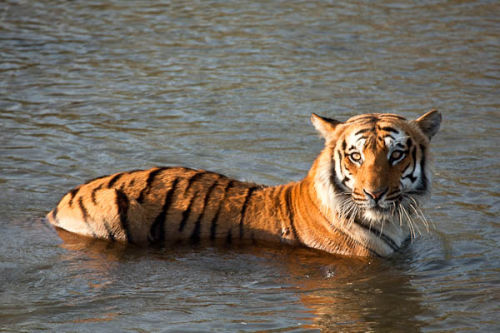 Extinction of species is an accepted fact. Anything which is created is destined to come into extinction at some period of time which is true in several cases of species and the fossil records are the most existed proof of it. From millions of years back, the cases of extinction have been witnessed and scientists have found five extinction in Earth’s history out of which some cases were so severe that almost 90% of the species were extinguished. The Cretaceous –Tertiary event is the most popular that happened some 63 million years ago and killed off all the dinosaurs to give rise to the birth of mammals. This event was the result of asteroid attack on the earth. 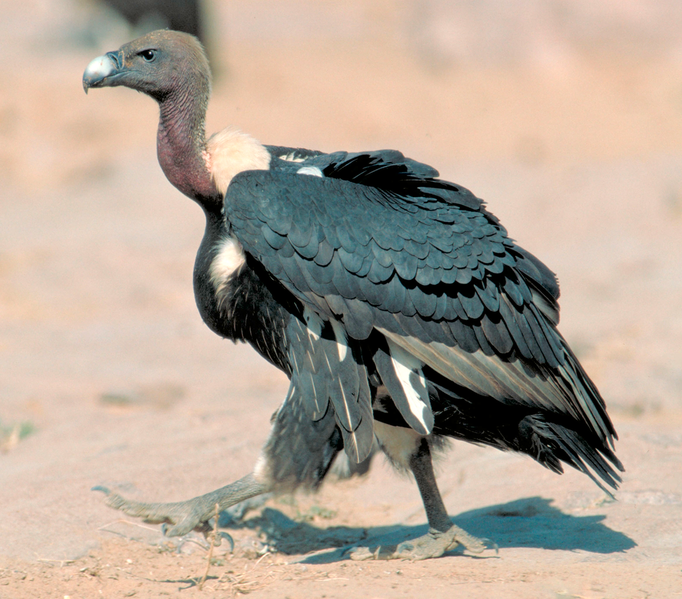 Also Read: Travelers Holiday Guide to Corbett National Park
Today we are on the verge of sixth extinction event that began about 50,000 years ago and is now incessantly accelerating. India is among those countries which are encountering wildlife extinction day by day and from the last 90 years and this rate is accelerating at a great pace. 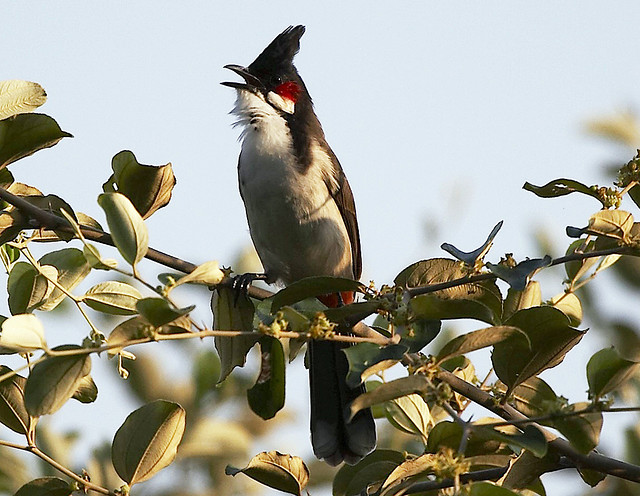 India is a singular land belonging to numerous varieties of wild species as their natural habitat due to its tropical environment. Along with 17 mega diverse countries, India is home to about 60-70% of the world’s biodiversity. With European expansion and urbanization, most of the extinction in India has been witnessed. Apart from that brutal human behaviors to fulfill their necessities and their unauthorized hobbies including shooting and hunting have also led to the loss of the count of these species.  India alone is the major cause of loss of number of species of the wild organisms including the Bengal tiger which is ironically our national animal.
Also Read: Famous Spots for Bird Watching in India
This period of extinction is all because of inhuman deeds that have caused the loss of the count. At the turn of 19th century, the number of tiger species was almost 100,000 but with increase in such unlawful acts the number now declined to less than 1500. This threat of declining animal count is now resulted in many environmental adversities and is surely disturbing the balance of nature. Keeping such issues in mind, the wildlife conservation in India and WWF established a number of wild reserves and sanctuaries. India’s rich and diverse wildlife is being preserved in 89 national parks, 13 bio reserves and 400+ wildlife sanctuaries. There are several wildlife sanctuaries across India that are being located in a very astonishing environment and is naturally compatible to the different wild lives in the jungle. Some of the most popular tiger reserves and wild life sanctuaries are Jim Corbett National Park, Kaziranga National Park, Ranthambore National Park and Gir National Park. These parks bring one and only objective of saving and protecting wild lives. Indian government is trying its best to keep protected the extinguishing species especially the Bengal tigers. These parks offer numerous sites seeing experiences and animal lovers can catch the rare glimpses of the animals. Thus these parks also offer wonderful and adventurous touring spots. A visitor can mesmerize the natural beauty of the environment and can stay at the wonderful resorts arranged by the staffs.
Also Read: Reasons Why You Must Visit to Jim Corbett National Park The launch of the “save the tiger” mission has really inspired millions of people all around India to take further actions in support of the wildlife conservation. Along with that people are encouraged to take further actions to persuade more and more people around them with the help of mass voting, raising funds, writing blogs and articles, performing street plays etc so that people can join this group and take the initiative as much as they can. These actions and support will definitely work some day and the rage of saving the wild life will be provoked more and more by joining the group.
You may also like to read
Read Story